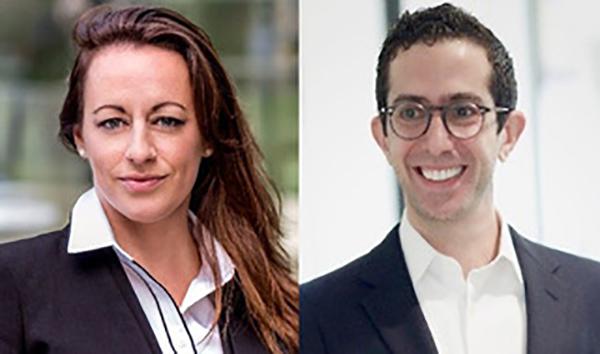 “We’ve all read media stories suggesting home ownership for first time buyers is out of reach in Toronto,” says Maurice Wager, President of Collecdev development company. “We wanted to change that. With stricter mortgage rules, we knew it wasn’t going to be easy.”

One-bedroom downtown condos start at more than $500,000 and may require a 20% down payment. Banks look at purchase price, condo maintenance fees, income and debt load, when qualifying buyers. This makes it difficult even in the less expensive suburban areas.

“Geothermal heating and cooling is premium quality and uses about 70% less energy, costs 70% less, and produces at least 70% less greenhouse gas than traditional systems,” says Tim Weber of Diverso Energy in Waterloo, Ontario. “It should be a no-brainer for any kind of building, but it took a while to figure out a successful model for developers.”

Tim spent a dozen years in both Canada and the USA trying to sell geothermal. With large developers he learned that it’s a completely different conversation. “In the US they had tax credits, operational savings, a three year payback, and I still couldn’t sell geothermal. Their design team is usually unfamiliar with the technology, and more importantly, most developers are struggling to stay on budget. Then along comes Tim asking to add to their up front investment. I realized that we needed a way to actually remove the heating and cooling system from the balance sheet. And also remove technical uncertainties for builders.”

“Diverso introduced a unique proposition that unlocks the potential of geothermal to be more widely adopted.” says Wager “They bring technical expertise and they have layered a financing element on top.”

“We’ve partnered with EO Electric in Montreal. They have a background in renewables, with solar and wind projects, financing expertise, and access to capital,” says Weber.

With EO’s backing, Diverso developed a ‘utility model’ under which they build, maintain and operate a building’s geothermal system for 30 years, after which the condo owners can choose to buy it. This reduces capital costs, eliminates the developer’s budget and technical challenges, and also helps the condo owners corporation.

By law condo owner corporations must use owner maintenance fees to pay operating costs and also carry reserves for long-term capital upgrades. This can be problematic with gas heating. Gas is traded on the global commodities market and prices can be volatile, often spiking when the economy weakens and employment becomes unstable. “Our model replaces unpredictable variables with one fixed cost,” says Weber.

At Westwood Gardens, our focus was to ensure we could offer residents predictable monthly maintenance costs to ensure the long-term value of the building says Collecdev, VP of Sales & Marketing, Natascha Pieper. "We needed to ensure the units were designed efficiently and that both the first-time buyer and downsizer market segments could see the value this community offers - especially against the backdrop of the industry's record-breaking quarter - Q2-2017. As a result, all 370 residences were successfully sold. Buyers saw the intrinsic value in the geothermal system which reduces the overall carbon footprint of the building by 70%, EV Charging Stations and several sustainable initiatives that are captured under Toronto Green Standards Tier 2 (the equivalent of LEED Gold).”

“We’re embarking on another project,” says Wager. “It’s 564 units that will share a geothermal district energy plant with a seniors home. Finding this financing model really has been a key to advance this technology. And geothermal is definitely the right thing to do.”

The OGA is an affiliated association of the Heating, Refrigeration and Air Conditioning Institute of Canada (HRAI)